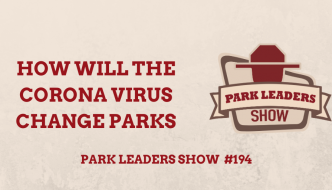 Phil Gaines returns to discuss how COVID-19 is affecting state parks and what to expect when they reopen. As Gaines explains, it’s possible to stay relevant in global crises like the coronavirus. Despite the social limitations, park leaders can still make decisions that are timeless and timely. The key is knowing what direction to go, […] 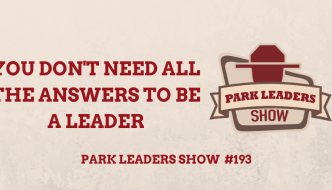 Our semi-regular guest host, Phil Gains, retired Director of South Carolina State Parks joins us. We are in a historical and unprecedented time. With most state parks closed for an extended period, we will begin to see leaders emerge or be exposed. As leaders, you don’t need to have all of the answers. You need […]

Phil Gaines returns on-site at Lake Tahoe to discuss how to stay relevant in an ever-changing world. Speaking from a local perspective, Phil talks about the importance of taking care of watersheds, providing outdoor recreation, and understanding location. For instance, while water supply is abundant in the southeast, in California the mindset is different since […] 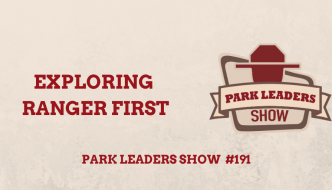 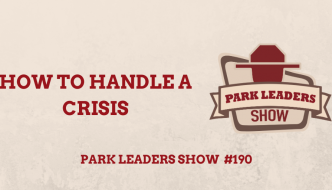 On this special episode of the Park Leader Show, Dan Cockerell, and former VP of the Magic Kingdom at Walt Disney World, and Lee Cockerell, retired Executive Vice President of Walt Disney World,  talk about how to handle a crisis. Here are four steps to keep in mind while dealing with a crisis: Safety First. Before […] 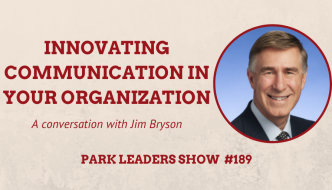 Jim Bryson, Deputy Commissioner of Parks and Conservation of Tennessee State Parks, discusses the benefit of leaning on your team and the importance of innovation in how you handle communication across your organization.   Joining Tennessee State Parks from a corporate background in marketing research, Jim has discovered how central building a culture of trust […] 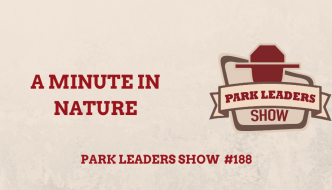 Today’s social media-driven culture is saturated with negativity, politics and sales pitches. From Glacier National Park, Jeff Noel and Jody Maberry discuss the impact of Jody’s “Minute in Nature” moments on Instagram Stories. Pausing to capture a minute of beauty in nature is a way of taking a moment and quieting ourselves. As Jody shares […] 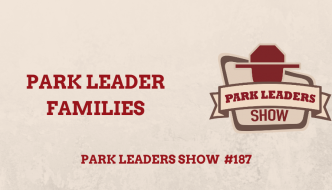 Phil Gaines returns to discuss family issues within park leadership.   For many park leaders with families, the relocations associated with the job can be taxing. In some cases, the move can be beneficial for the ranger, but not necessarily the family. According to Gaines, since ranger families are often the face of the family […] 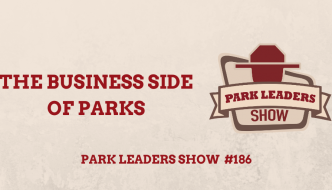 Dan Bortner, Director of Indiana State Parks, discusses the “business” side of parks and the importance of fostering a healthy paradigm within your team. In the parks business, you must understand that your business is memory-making. Your product is a consistent experience across some of the most unique locations your state has to offer. Whether […] 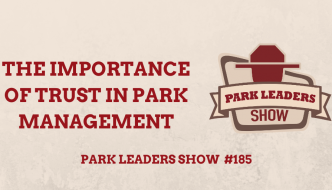 Grady Spann, Director of Arkansas State Parks, discusses the importance of trust in all aspects of park management and leadership.   After growing up in Brazil, receiving his degree, and serving in the army, Grady started his state park tenure as a Superintendent of an archeological park in Arkansas. Serving as the superintendent of multiple […]