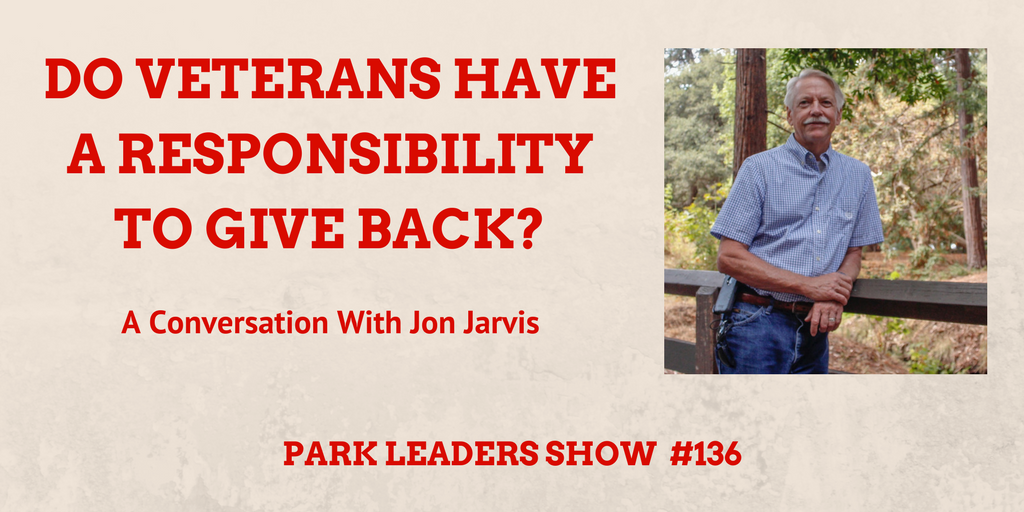 After retiring as the Director of the National Park Service, Jon Jarvis took on a new role.

Director Jarvis is a Director again. This time, he is the first executive director of the newly formed Institute for Parks, People, and Biodiversity at the University of California Berkeley.

Jarvis joins the Park Leaders Show again to discuss his time with the National Park Service and his new role. As a 40 year veteran of the park service, Director Jarvis is now using that experience to help build the next generation of leaders for conservation.

Do veterans like Jarvis have a responsibility to give back to the up and coming leaders? We talk about that in this episode. Veterans have the unique ability to pass on stories, wisdom, and knowledge to people who can benefit from it the most.

Director Jarvis has a new book available, The Future of Conservation in America.