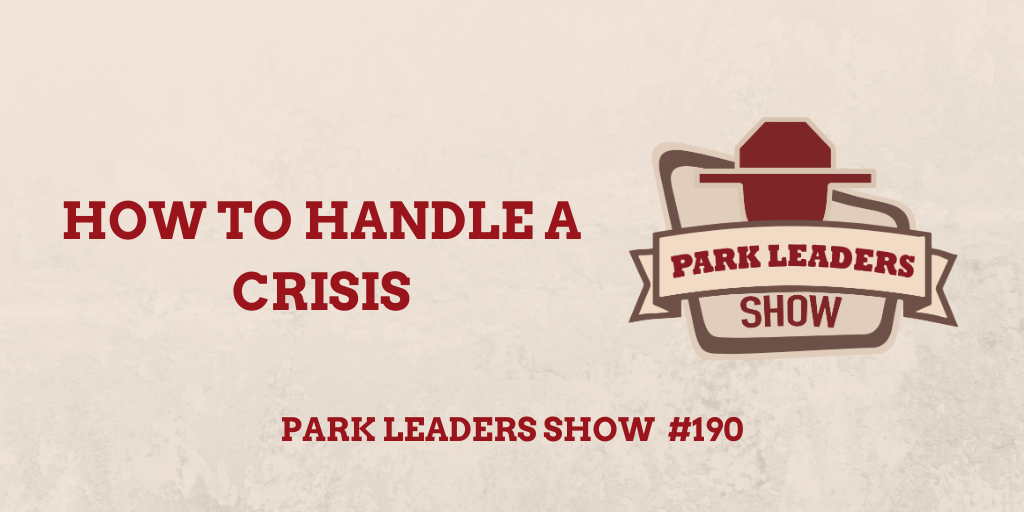 Here are four steps to keep in mind while dealing with a crisis:

Deal with the Facts. During a crisis people get emotional. People speculate and gossip. You should deal only with the facts when you communicate with people.

Be Empathetic. Everybody is dealing with a crisis in different ways for different reasons. Understand people are worried.

Use the situation to get better. You and your organization can learn plenty from a crisis. Use it as a training opportunity.

During a crisis, your culture is on show for everyone to see. Your actions should match your words. What you say doesn’t build a culture. Culture is built through actions.