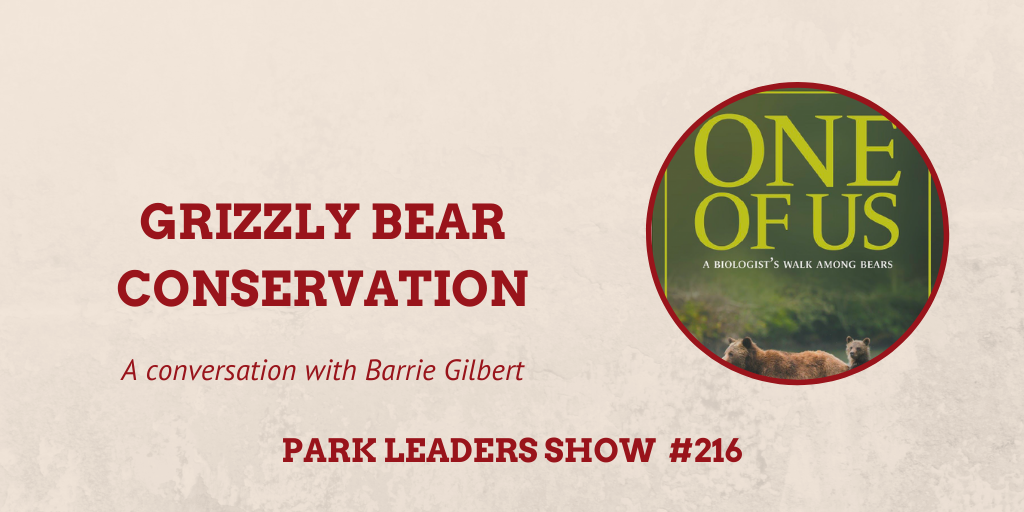 Barrie Gilbert, a bear biologist and author of ‘One of Us: A Biologist’s Walk Among Bears’, joins the show to discuss his research and resources.

Having survived a near-fatal attack by a bear in 1977 In Yellowstone Park, Gilbert has devoted his career to wildlife discovery. For over four decades, Gilbert’s scientific inquiries have inspired a new generation to study bear behavior and habitation preservation. Ultimately, his work has changed the narrative concerning the perception of grizzlies in national parks.

As for his book, “One of Us” examines the integrity of hunting as well as the years Gilbert spent in Yosemite studying black bears. To him, if the public concept of bears is to improve, we must replace the Louis and Clark mindset for one seeking to enhance their environment. Only then can we promote safe practices regarding the man and bear relationship.