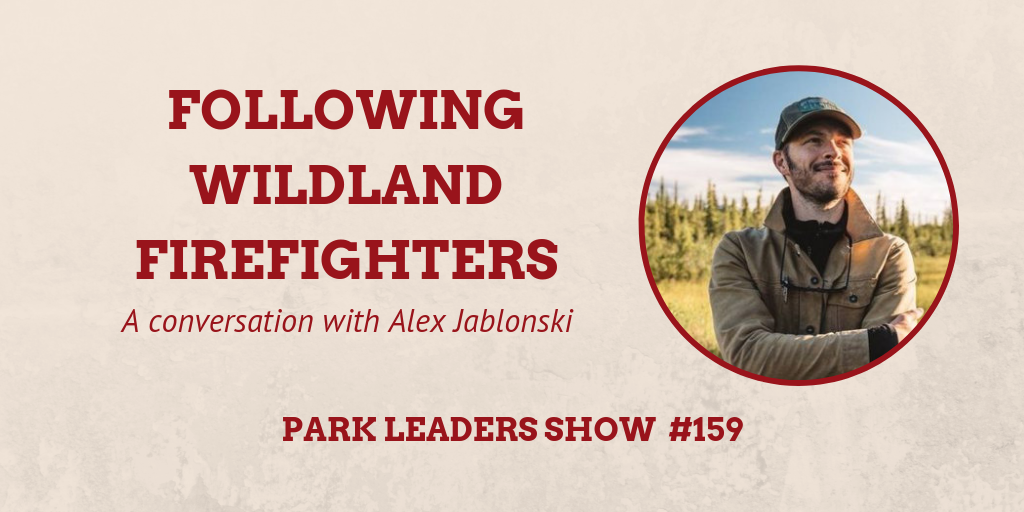 On this episode, director Alex Jablonski reflects on his documentary, ‘Wildland’, which follows a single wildland firefighting crew over the course of one summer.

In the film, a firefighting crew contracted through Grayback Forestry builds rapport as they struggle to contain fires in northern California. Influenced by his success in ‘Low and Clear’, a tale of two friends who drift apart during their final fly-flying trip, Jablonski discusses the challenges involved in filming around actual fires while building trust with the firefighters.

For many firefighters, not only is the adaptation to life behind a lens difficult, but also the training and action sequences operated under artistic headings. Yet, despite the added pressure, the crew gradually acclimates as they become of age and mature in a dangerous, life-threatening environment.

Jablonski also discusses why he pursued rookie firefighters in casting, his priority of narrative, and the reward of confrontational experience in directing.