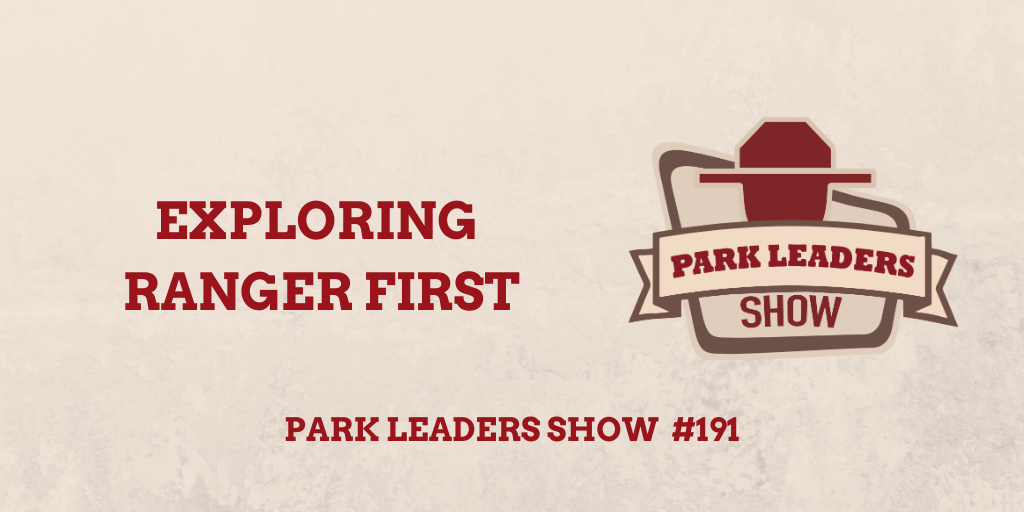 Donald Forgione, former Director of Florida State Parks, discusses his background and what it means to be “Ranger First”.

After starting his career as a Park Ranger with Florida State Parks, Forgione transitioned to Director, a role he admits he didn’t expect to land. During this time, he developed a special tagline, “Ranger First”, to remind himself and others how the responsibilities of a park ranger go beyond title.

As Forgione explains, behaviors and values speak louder than words in the park business. Though responsibilities change over time, the humility and pride of being a ranger should never waver.

You can find out more about Donald and get in touch with him at tailgate-talks.com.