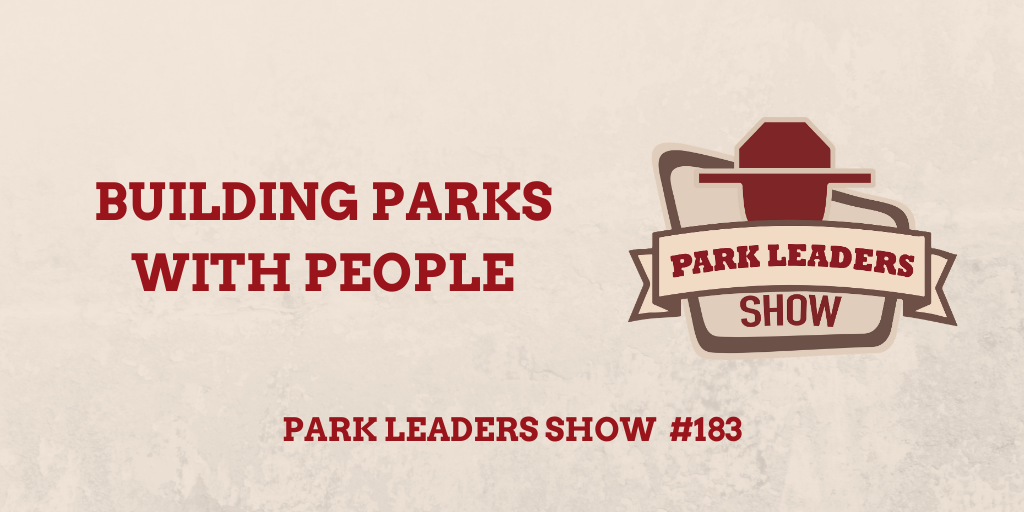 Sean Woods, Superintendent of California State Parks, discusses his background and current position on this episode.

Having taken a non-traditional path to his current role, Sean has spent almost 15 years bringing the State Park Mission to underprivileged, urban communities in Los Angeles. Through this initiative, he has supervised planning and development efforts at Rio de Los Angeles State Parks, Los Angeles State Historic Park, and the Baldwin Hills Scenic Overlook. In addition to these endeavors, Sean has pioneered planning efforts with Los Angeles River Parks to revitalize the use of local wetlands.

In all projects, Sean’s ultimate goal is to work with people as well as for them in establishing a culture of inclusion.